Started in 1992 in the Netherlands, the Compacon name was abbreviated from the words 'Company Congratulations'. We set out to become your creative partner for effective use of promotional products, premiums, and gifts. Many years later and with lots of fun along the way, Compacon has become a well-known brand in the world of promotional products. We take great pride in our work and are grateful to work with the biggest brands in the world. Since joining Plato Group in 2017, we have been able to serve a larger variety of clients. 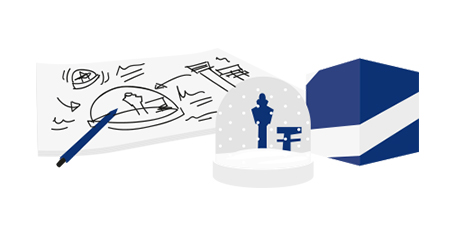 Compacon is your creative sparring partner when it comes to the effective use of promotional products, premiums, and gifts. Promotional products and gifts should surprise recipients, spark joy, and promote a call to action. Our team of experienced marketers will take the best ideas to our in-house design studio to develop creative concepts that make your brand's message received loud and clear. Whether you need adaptations to your existing product promotions or need something designed from scratch, we can do it. 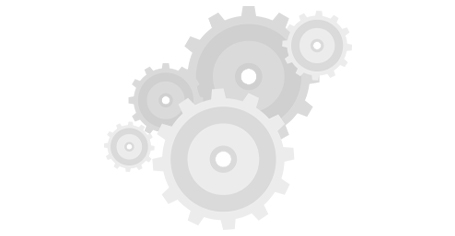 CSR is important to everyone, but it is especially important within our industry, because of the range of products we offer. That is why we are proud to be a fully compliant partner in ensuring fair and safe products for all of our customers. Compacon only works with factories adhering to social compliance standards. Additionally, we have established processes in accordance with ISO 9001 and 14001 and we also hold those certifications ourselves. 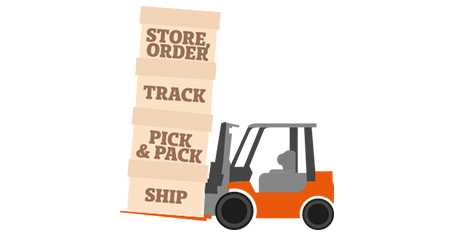 As one of the only promotional product companies in Europe with an in-house printing facility, Compacon is uniquely able to manage the entire value chain from idea generation to finalized products. Our services include but are not limited to fulfilment centres, warehouses, and IT solutions for purchasing, and webshops. This array of core services also enables us to offer a fully integrated webshop solution, Promonline®. With Promonline® we develop a custom webshop for your company that utilizes tools like Brand-on-Demand and aggregated procurement through GroupBuy which brings down costs for you. With Promonline®, it has never been easier to efficiently and effectively manage your promotional product assortment. We take care of storage, warehouse management, and logistics for your products. 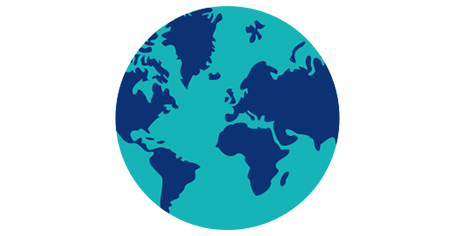 Big international brands require international, professional support. Luckily, we have worked with some of the biggest international brands since 1992, supporting their use of promotional products, premiums, and gifts. And we are adaptable to your needs. We respect your corporate structure and can work with your separate business units at the local level or the corporate level. We operate as part of Plato Group, a leading European company in the promotional industry for major brands like Clipper Gifts, IGO, and Compacon. Whether you need regional or global programs that are managed centrally but supported locally, we are able to execute any idea you have. Multinational work is our speciality.

After 25 years of commercial success, Compacon joins Plato Group in 2017, one of Europe's leading advertising products with its Clipper Gifts and IGO brands. Plato Group serves more than 350,000 customers across Europe with a commercial presence in 13 European countries. The year 2017 marks the beginning of Compacon's international development with the opening of the French, German, Swedish, Danish, and Norwegian markets. Plato Group is a leading player of promotional items since 1945 with three brands, Clipper as a wholesaler, Compacon as a full-service distributor specialized in key accounts, and IGO as an E-commerce distributor. 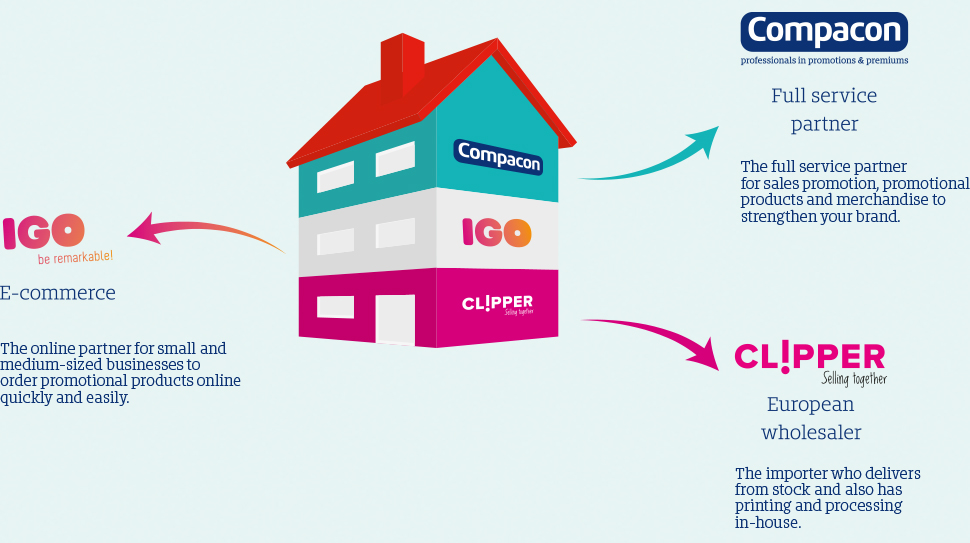 We have a great interest in social responsibility and sustainablity. Get in contact with us and we will tell you more.